I've been polyamorous for a decade. I founded Nonmono because I wanted more people to understand this philosophy - and to help my readers to avoid the mistakes I have made on my own journey.

I've been polyamorous for a decade. I founded Nonmono because I wanted more people to understand this philosophy - and to help my readers to avoid the mistakes I have made on my own journey.

Identifying myself as polyamorous hasn't always been as self-evident as it is today. To be honest I hadn't even heard about polyamory before that evening I spent on my sofa. That day changed everything.

It was in 2015. I was an assistant organizer of Budapest Pride among more than two hundred other enthusiastic supporters of human rights. After the parade, we were invited to share our thoughts, to give feedback to the board.

Some 35 of us were sitting in a huge circle on the darkening top floor of a since forcibly-closed community space (the Hungarian government is not a huge fan of either the young liberals or the human rights) dove into the discussion when a tall but thin guy said:

- We should try to attract more LGBT people! Too much of the crowd were heterosexuals, supporters.

- For Christ's sake, John! - interrupted a girl with blue, rounded glasses dancing on her nose - How could you say somebody is LGBT or not? From their look? What if they were... poly for example?

Poly? What the heck is poly? - I thought but it wasn't the time for asking.

Later, when I arrived home after the long and somewhat unfruitful discussion, I still couldn't put "poly" out of my head. I had a feeling - you know: that kind of itchy, restless intuition that doesn't let you go until it reaches its goal - that I have business with this word and its meaning.

So I shut the door, laid down on my sofa and hit the Google for the explanation:

"What are the signs that you are a polyamorous person?"

The first result was an article. "If more than 3 or 4 of these statements sound true for you, you might be polyamorous" - it said. And all the statements were true for me.

I remember the epiphany of that moment as one of the most important revelations of my life. Suddenly everything started to make sense. I have never ever cheated on my girlfriends - I confessed to them even if I sinned in thoughts -, but I just couldn't understand why it should bother me if they had affections towards other guys, as well.

(Yes, you may not believe me but the first idea was always to emancipate them before I would and could set myself free.)

I never understood why I would get less if I gave more. And yes, I have always been extremely curious about sexuality even though I had very restricted experiences living in years-long relationships since the awakening of my early adulthood.

That night something really important has started, reading that article resting on my sofa. I travelled and discovered many new and dangerous paths of ethical non-monogamy, and I hurtfully fell into many hidden pitfalls. Sometimes I found myself on the highlands of joy, love and discovery, but I descended to the suicidal valleys of despair, too.

I started my talks back in Hungary in 2017. I wanted to share my experiences of the ongoing journey and help the other wanderers to avoid the Scyllas and Charybdises (the Odyssey's mythical monster and ship-swallowing whirlpool) that I had already met and fought before. 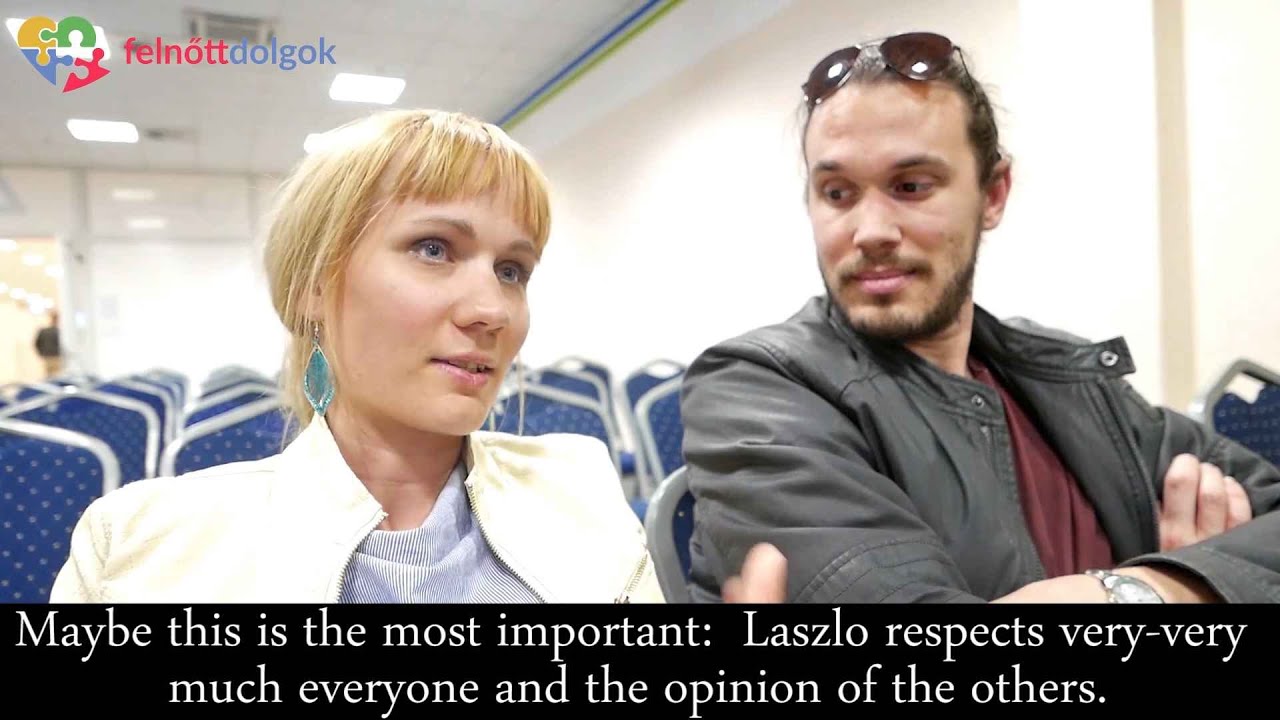 Now I live in Bristol (because the Hungarian government hasn't changed a lot in respecting human rights) happily married to Barbara, an exceptional woman who has always shared my excitement about polyamory since the first day we met.

I am no expert or guru. I reject when somebody says that. I'm just a somewhat experienced fellow on the neverending expedition discovering the uncharted territory of polyamory and ethical non-monogamy.

Together with you, if you wish to join.

Let’s make it clear: what is polyamory and what is not?

Polyamory vs. polygamy – not the same at all!