You have been conditioned ever since you were a child, that one day the one and only love of your life will appear and make all your dreams (and maybe the dreams of your parents and grandparents) come true! 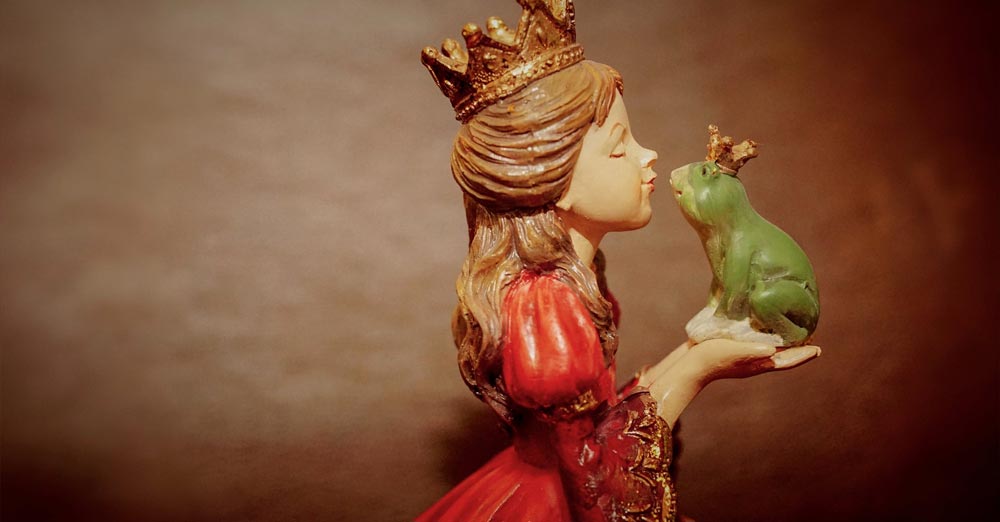 Snow White was found by her true love, Aladdin fell in love with Jasmine at first sight, and the knight in shining armour killed the fire-breathing dragon and saved the princess from the castle – and all of them lived happily ever after! 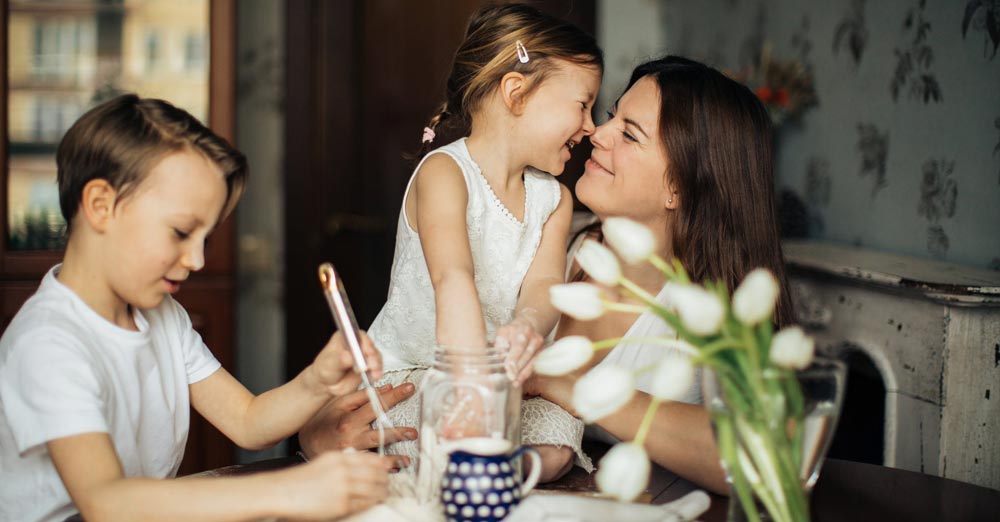 You have two kittens – which one is your favourite and which one is the one that you just keep until you’re bored of her and you’re ready to put her down once you’ve grown tired of her?

You have two childhood friends both of whose friendship you cherish – which one would you choose to save with a life-saving serum that both would need to survive?

You love them both!

But why must you choose?

Why can’t you have two children equally close to your heart?

Or two kittens you equally favour?

Or two childhood friends whose friendships you equally cherish?

The fact that we are capable to love more than one must be clear from these examples. Then, why is the world so up in arms against this idea? The way you were raised, your religion, your faith, society’s expectation, and your own fears as well – they are all against it. 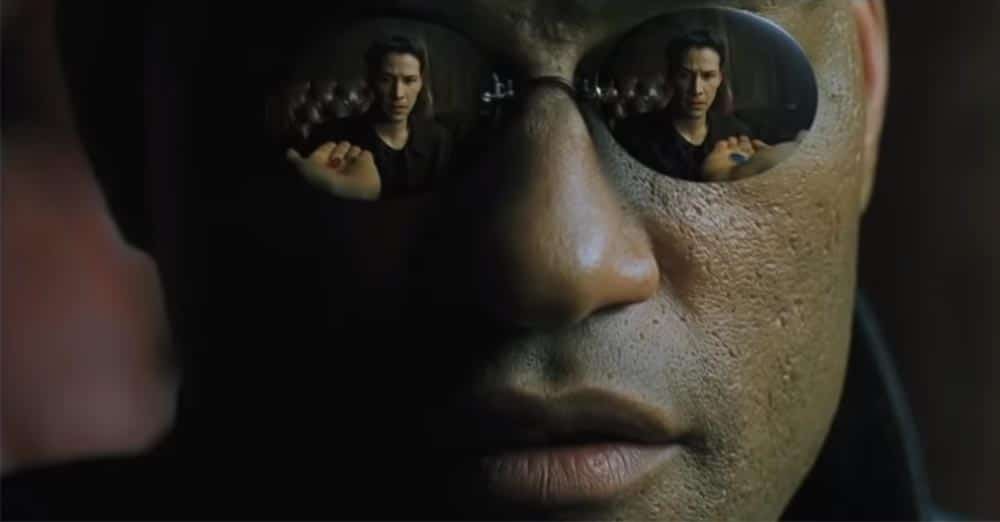 If you’d like, Neo, I’ll be your guide out of the matrix. I won’t be angry if you choose to stay with your beliefs, close this page, and pick up a loudspeaker to shout to the world how big a lie all of this is, how dangerous these ideas are, how ungodly and how damaging even such thoughts can be, and you will never ever accept this!

It’s okay. We are fine. But if you’d like to see the other reality, now is the time to see it.

“This is your chance. After this, there is no turning back…..You take the blue pill, the story ends. You wake up and belive…whatever you want to believe. You take the red pill…..you stay in wonderland…and I show you just how deep the rabbit hole goes.”

Part 1: Is it possible to be in love with more than one person?

by Laszlo Agoston time to read: 3 min
Uncategorized Part 2. Does the “One True Love” exist…
polyamory Polyamory vs. polygamy – not the same at all…
0
Scroll to Top